I memorize songs to relax...and the other day I realized that while there were once few, there now are a ton.  So I made a list of all of the ones I know and figured I'd start video cataloging of them for the heck of it as a running list.

I've always messed around with the Eagles Hotel California and was playing it recently with my band at practice with the normal beat and tempo when I realized that they were becoming bored...so I sped it up and added a little swing to the strumming.  I never considered myself an Eagles fan until I saw them in Miami with a friend from West Palm Beach who dragged me to the show and...they are pretty much the best band I've ever seen and I now listen to them constantly.  (and went and learned a bunch more Eagles songs on guitar and vocals).  I always knew Don Henley was a great singer but you figure that at least SOME of his singing talent on the recording had to be chorus or other effects....but nooooope.  He (and the rest of the crew, don't even get me started on Joe Walsh) are unbelievable.

I just saw Lynyrd Skynyrd at the new Seminole Hard rock in Hollywood FL on their farewell tour (great performance by all guitarists, keys, drums, vocals, they've still got the goods- it was a live music event I'll not soon forget) and it kind of inspired me to bump them to the top of the list of tunes that I've enjoyed playing lately.  You can expect more Skynyrd jams to pop up soon. 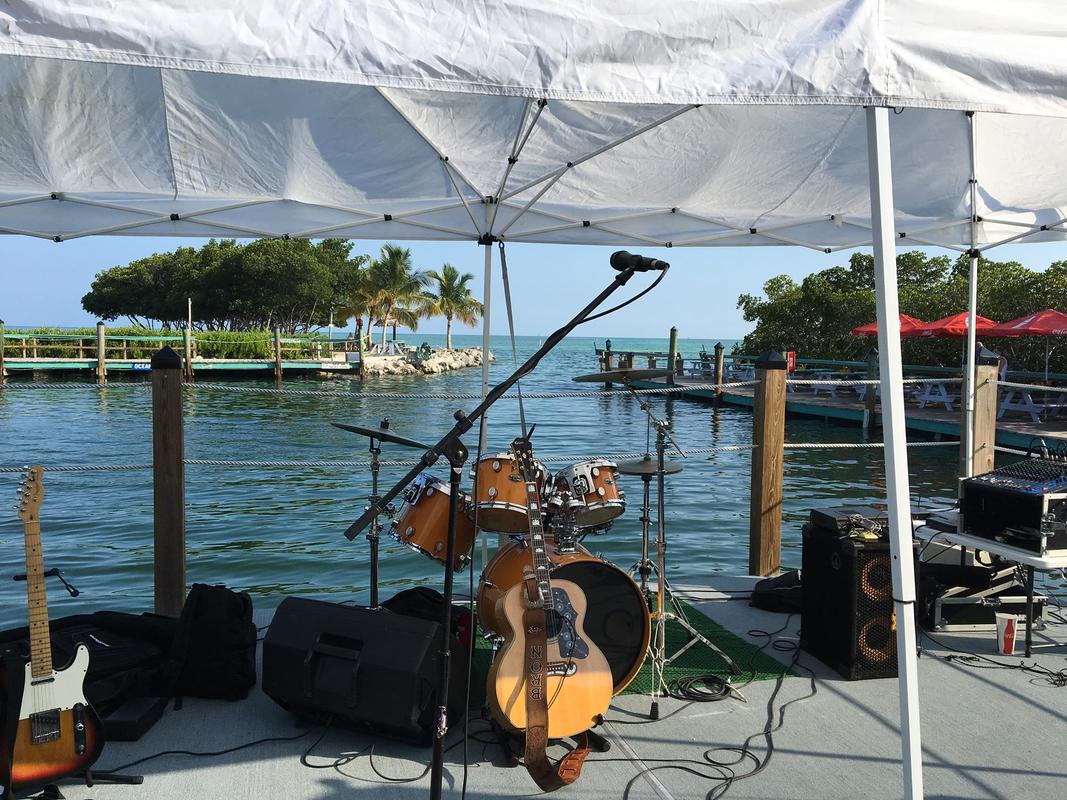